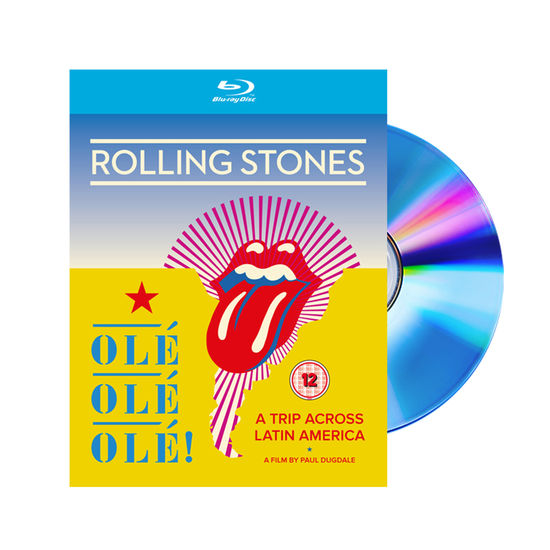 Olé Olé Olé! A Trip Across Latin America follows The Rolling Stones on their 2016 tour through ten Latin America cities whilst at the same time trying to stage their first ever concert in Havana, Cuba, a colossal once-in-a-lifetime open air free show the likes of which Cuba had never seen before. The film captures the unique chemistry that exists between The Rolling Stones and their Latin American fans, a bond that has stretched across many years.

Featuring electrifying live performances, intimate moments with the band members, anticipation and reaction from the fans and all the twists and turns of staging the Havana concert, Olé Olé Olé! A Trip Across Latin America is a portrait of a band still at the very top of their game.